Skip to main content
It is often claimed that living in an age of modern science makes it intellectually impossible to accept the straight-forward account of creation as found in the book of Genesis. Is this true or is this just what we are "supposed to believe"? What does the evidence actually indicate? "Creation vs. Evolution: The Case from Science" is an exciting presentation (in layman's terms) of evidences for creation and challenges to evolution in four main areas: Origin of the Universe - Origin of Life - Origin of Species - Origin of Man.
Register Now 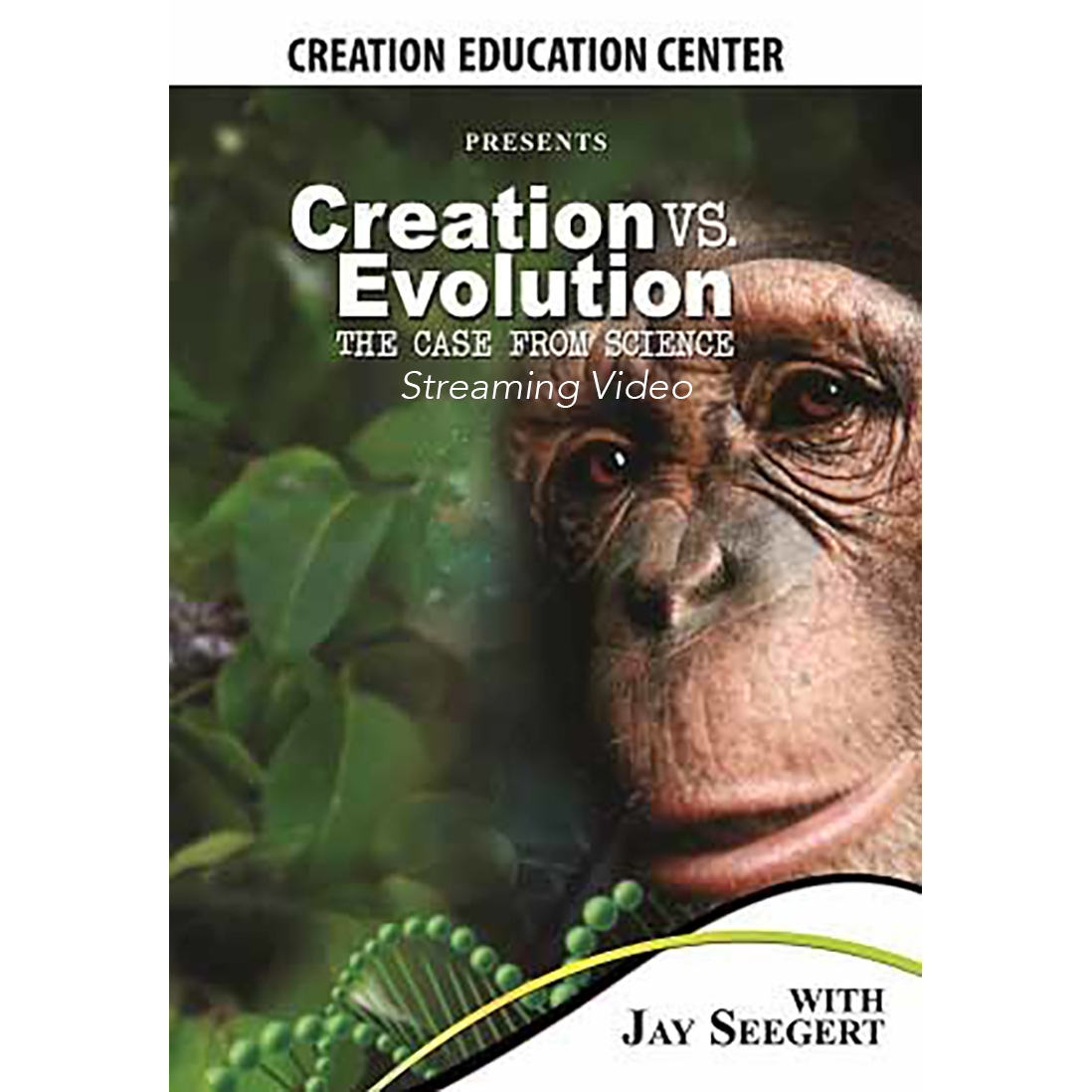